It is an odd phrase, isn’t it?

I’m quite sure “he-ness” is not even a word, and my using it here does not constitute “coining a phrase.” It is more like asking a question or raising an issue, and I certainly am not the first person to do so.

It comes onto my radar because, first, I am preaching and teaching through the Lord’s Prayer—you know, the one that begins with “Our father in heaven…”—and second, I just read a book that, unwittingly, pushed it to the forefront of my consciousness.

I started my sermon series with a message on the single word, “Our”— as in “Our father.” I asked the simple question, Who is included in that “our” and who is excluded? I titled the sermon “The Story of Us” and you can both read it and watch it here.

But in ten days I will preach another single word sermon.

“Father” is used in both Hebrew and Christian Bibles as a metaphor for God.  It means “God, in some ways, is like a father, a parent: creating, caring, loving, protective, even providing.  It is a good image.

But there are others.  God is also like a king: strong, resourceful, powerful. God is like a potter, Jeremiah writes, creating and recreating something of value. God is like a mother hen, Jesus implied, gathering her chicks beneath her wings.  God is like a flame, burning bright and cleansing us, and God is like a light, showing us the way and enabling us to see all around us.

These are analogies, and we understand how such language is used to describe a Reality that is beyond imagination and understanding. God is mystery, and all our knowledge and experience of God is limited, partial, and susceptible to misunderstanding. It pays to be humble in these things.

But the he-ness of God is rooted deep in the biblical tradition and also in our Christian tradition. Most Bible translations use “he” in reference to God, as do most hymns, prayers, sermons, and testimonies. But all this he-ness does not mean we think God is a male. God, we theorize, transcends our human categories of maleness and femaleness.  God is as much female as male, or as little female as male.

Which is one of the reasons I avoid using the word “he” in reference to God—at least as much as possible.  When I lead public prayers, I say “God” instead of “He.” When I read the Bible in public worship or teaching, I substitute the word “God” whenever the text reads “he.” In these days of gender sensitivity, I pay attention to how I refer to people.

Some times I fail, rather spectacularly.  Recently, I wrote about a transgender person and unwittingly used twice the person’s “dead name”—the name  by which they were known before their gender transition.  I was quickly and emphatically corrected. I will know better going forward, and so will you!

All this attention to proper nouns and pronouns came rushing over me when a friend sent me his recently-published book to review. I liked the book … except its persistent use of “he” when referring to God. Three hundred and twenty nine times (329) in one hundred sixty six pages (166). Oh my!

I wrote a review and told the truth.  This is not only excessive, it is inexcusable.  But no book or review is as important as a friendship of either the he-type or she-type. So I wrote this article instead. It is another way of dealing with the “he-ness” issue of God (and no doubt a much better way—but see the note below).

Some will say our effort to de-male the God of the Bible, the God of Abraham, Isaac, and Jacob, and the God of Sarah, Rebecca, and Rachel is misguided, even heretical.  I don’t think so. Not even these defenders of “he-ness” will contend God is a male.

I pray the Our Father each week and many days.  Come Sunday week, I will preach from this one word—Father.  But more than the Deity, I will have in my mind my own father, who was born in 1923 and died in 2013 after living a life full of laughter, hard work, and all the gospel virtues.  He is just the kind of father that makes the use of this metaphor so useful when speaking of the one, eternal, and loving God.

In that sense, my connection to my own father makes the Prayer less an existential challenge to my world view and more of an emotional connection with those whom I love and cherish—both my earthly father and the God and father of our Lord Jesus Christ whom we both served with delight.

NOTE: My friend Dr. Paul Basden gave me permission to publish this mixed review of his new book. He explained some things about the book which prompted me to edit my review before posting it here. I thank him for his kindness. 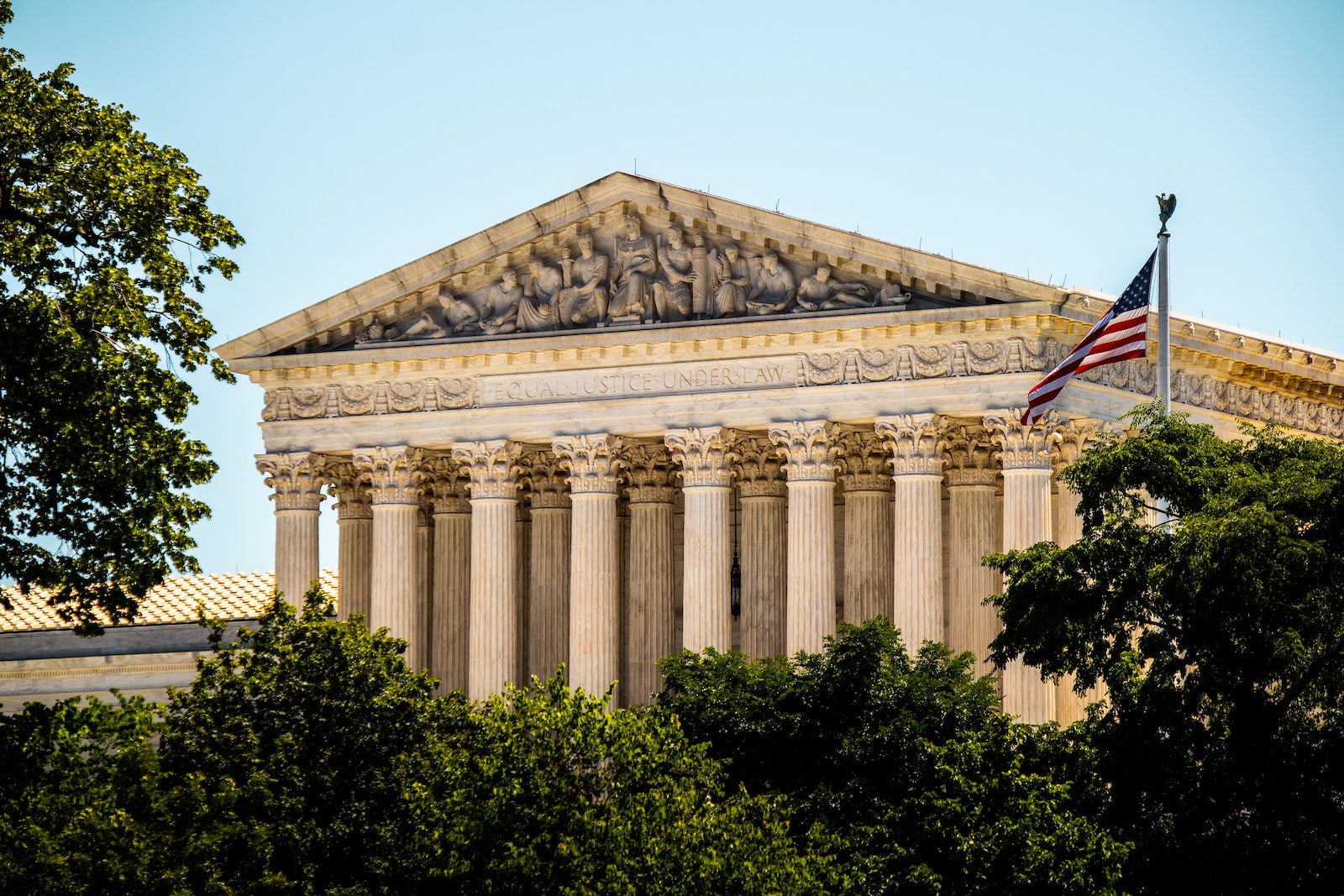 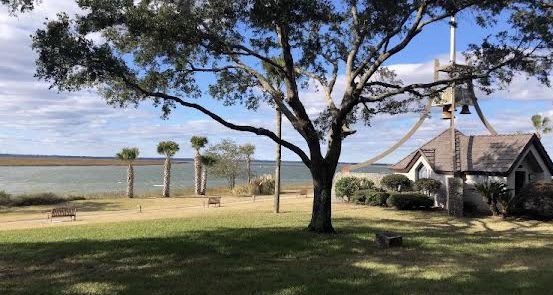 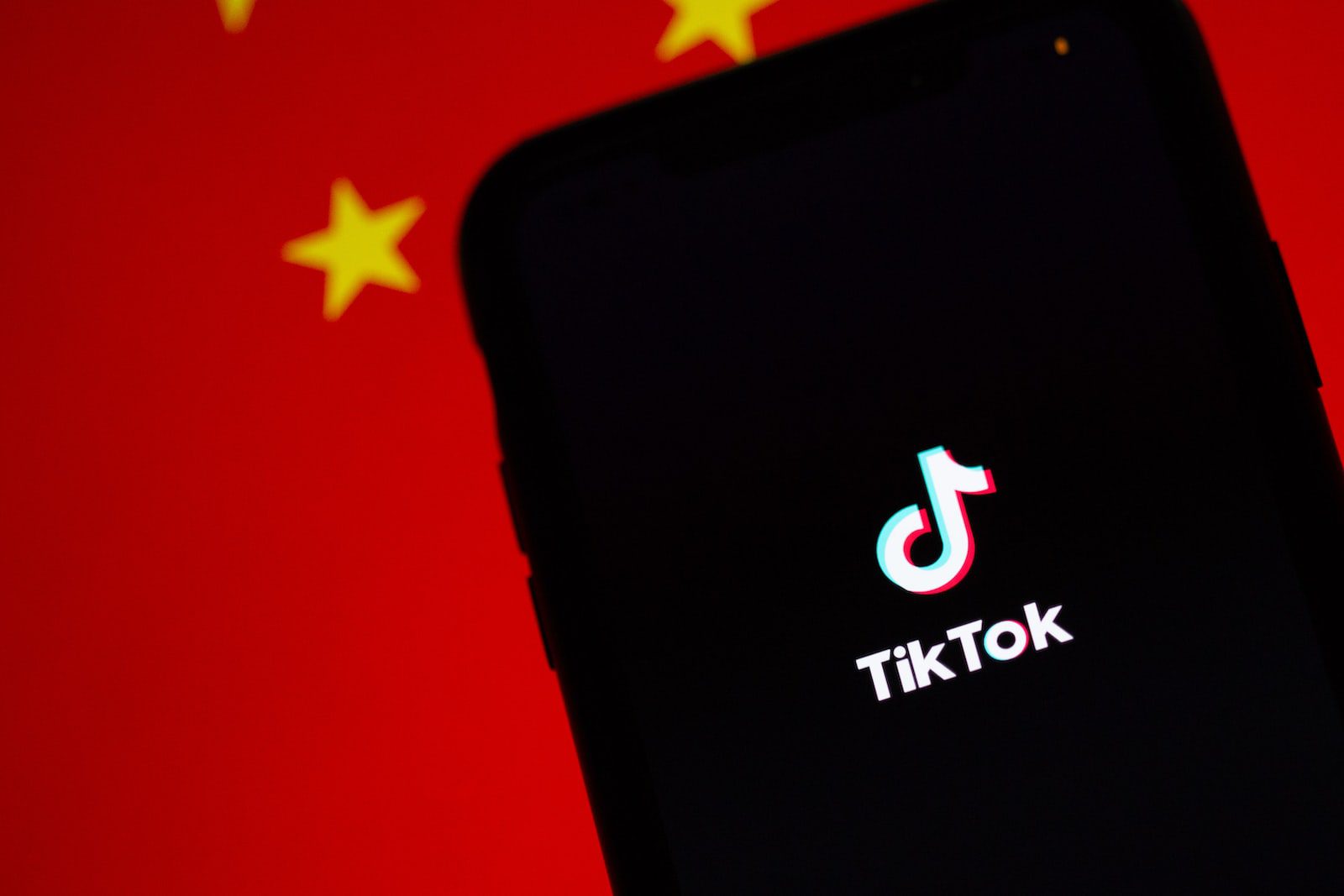