Finding Your Place in God’s Great Story: A Book About the Bible and You

By Paul Basden and Jim Johnson

A review by Dwight A Moody

Biblical literacy is a big problem, everybody says, because we all think that knowing the basic storyline of the Bible is important for Christian identity and spiritual maturity. Whether this is true may or may not have been subject to any kind of testing or verification.  Somebody needs to do that, for sure; but in the meantime pastors, preachers, and teachers (and I count myself in all three categories) are constantly trying to address this ignorance. In writing this book (and also a version for children and another one for youth) pastors Paul Basden (a long time friend of mine) and Jim Johnson are just doing their job.

And what a job they do! One hundred and sixty six pages of carefully designed and well crafted chapters—ten to be exact—laying out the narrative of the Bible.

It is simple: God creates. God Blesses.  God Rescues. God Chooses. God Warns.  All that is an overview of the Hebrew Bible (what many Christians call the Old Testament). Then comes the summary of the New Testament: God Saves.  God Sends.  And finally, God Wins.

This appealing outline is presented with crisp and contemporary language.  For instance, in describing the Fall in the Garden of Eden, they write: “But soon the dreams turn into nightmares. The story goes south” (25). On Saul being designated as the first King of Israel, they write: “In every pundit’s eye, Saul was the number one draft choice to be the first king of Israel” (73). Then about God  choosing another Saul (one thousand plus years later) to lead the early Jesus Movement: “God is either a poor judge of character, or he has a great sense of humor, or he simply works with what he’s got” (129).

I like this sort of language, and I honor the effort to write the things of God, Jesus, and Holy Scripture in language that is accessible to everyone. This book will connect with adults in any and every stage of life and learning; even adolescents will be at home in this text.

There may be some people who will not connect with this retelling of the biblical narrative.

There is a heavy layer of masculinity all over this presentation of the biblical narrative. Yes, a good bit of that comes from the Bible itself, written by men about men and for men and describing an apparently male deity. But in our day when we have become sensitized to gender issues, I wonder if such an effort to communicate in modern idioms (as Basden and Johnson do) should not also include some attention to gender words and characters.  Are there not some women in the Bible who could play roles in a fresh retelling of the story? And is it necessary in 166 pages to use the masculine pronoun for God 329 times?

The most significant impact this book had on me was this: it made me ask myself, “Is this the version of the Bible story that I believe, confess, and teach?” It certainly is the one I was taught as a child and adolescent. I would even say it is the one favored by many people, like the late, great Billy Graham.  But it sits uneasy with me now.

This book interprets the work of God (God Rescues, God Saves) primarily or even solely as helping individuals reorient their lives toward God: “Can God redeem our messes?” Basden and Johnson ask in the chapter on the Exodus. “If Moses is our model, then the answer is yes. God specializes in overcoming our mistakes.  He seeks to lead us into “the paths of righteousness (Psalm 23:2 KJV)” … (57).

While this personal renewal and redemption is part of the salvation of God, it seems a serious mistake to take this as the primary lesson of the Exodus. Even stretching God’s salvation to include service to others does not do it justice: “But in God’s kingdom, individuals are rescued so that they can be rescuers” (58)…. “God wants his chosen people not to revel in their chosenness, but to represent him to all people everywhere” (65) …. “If the Israelites will obey these [ten] commands, then they will look radically different from the pagen nations around them. And the nations will say, ‘We want to serve the God you serve!’ That is the best way Israel can ever show God’s character to the world” (66).

Basden and Johnson then offer three examples of what it means to “rescue” people: be a foster parent, support an agency that fights sex trafficking, and visit those in prison (66).

In the end, the great message of the Hebrew prophets (God Warns) is summed up by Basden and Johnson in this call to personal assessment: “notate any hurt, habit, or hang-up that is diminishing the quality or value of your life…. Dream about being saved from your very worst self and discovering the secret to becoming your very best self…” (104).

Everybody aspires to be our “very best self,” but is this the dream Moses articulated when he stood before Pharaoh and demanded “Let my people go”? Is this the dream of the prophet Amos who envisioned “justice flowing down like a river and righteousness like a mighty stream”? Is this the dream of Jesus who launched his ministry with the proclamation of release for the captives, sight for the blind, freedom for the oppressed, and good news for the poor?

Basden and Johnson are struggling with the tension between personal righteousness and social justice as the form of God’s redemptive work in the world. They are not alone. It is a complicated and contentious issue and has been for years. But a more balanced understanding of these things will help make this good news for marginalized people in our own country let alone families fleeing violence in Latin America, tribes fighting mass starvation in Somalia, women suffering extreme marginalization in Afghanistan, and Ukrainians fighting for their lives, their liberties, and their happiness.

It is little wonder, then, that these two scholars and pastors, in describing the life and ministry of Jesus, skip the sermon referenced above, the one that got Jesus run out of the worship center… and later crucified.

I understand the constraints pastors have in describing the gospel, but to omit these urgent and more earthy (perhaps I should say, political or economic) dimensions of God’s great story seems a great loss.  The search for clear and contemporary language need not force us to shield our people from the more difficult and demanding aspects of the gospel. This challenge is one Jesus also faced.

Which positions me to say this as my last word: no book can be denigrated that forces us to examine the very shape of our religion, that goes to the core of all things and makes us think, pray, and articulate what we believe, confess, and teach.  This is indeed the mark of a very good book, which is why I put this book in that honored category. Thank you, Drs. Basden and Johnson. Keep writing!! 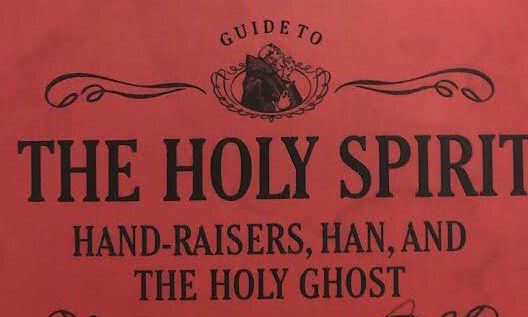 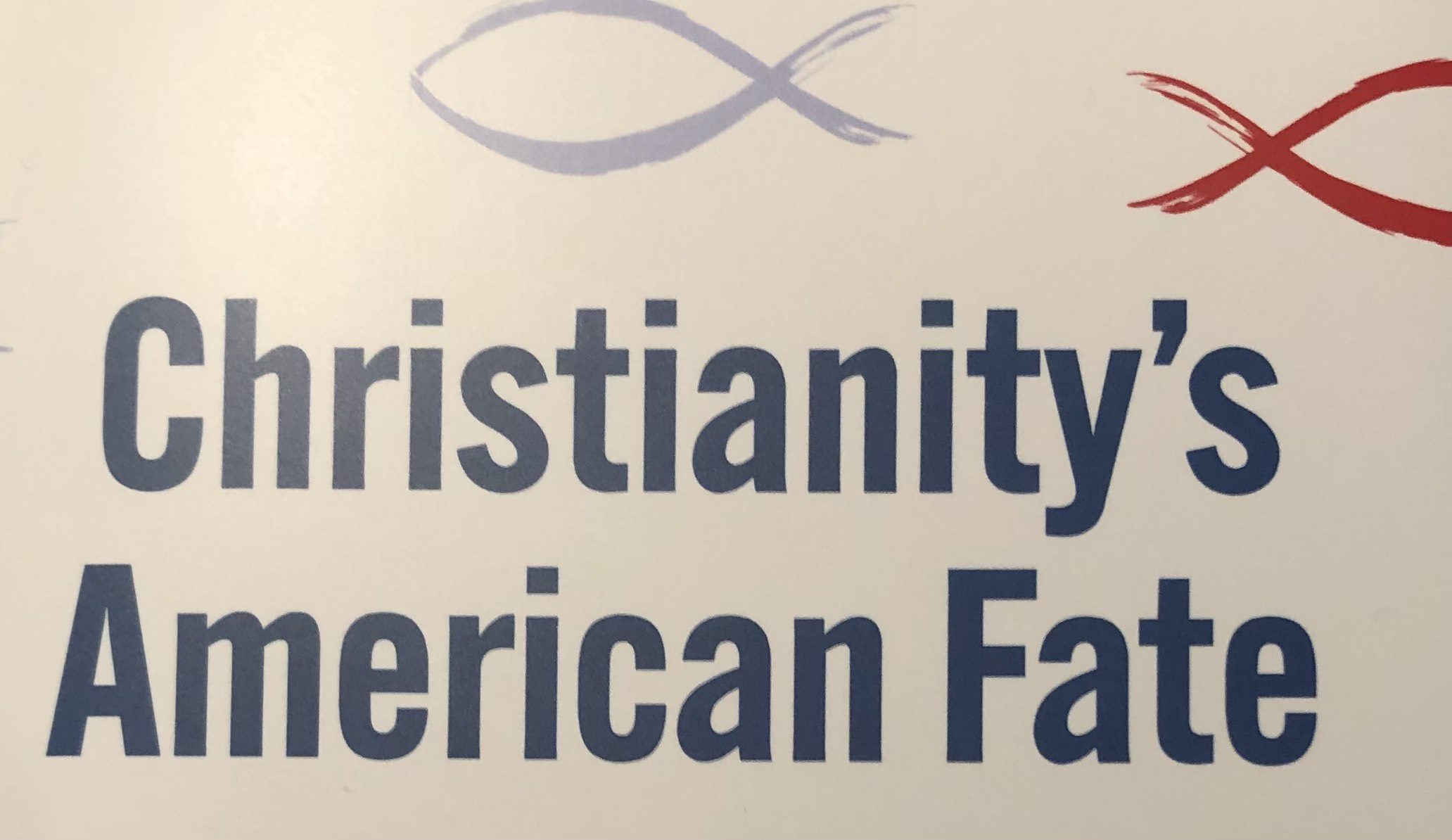