Rome
Retired Catholic Pope Benedict dies in Rome. Benedict made a name for himself as a priest and scholar in Germany with the name Joseph Ratzinger. He was first an archbishop, then a cardinal, finally the Pope elected in 2005, taking the name of Benedict XVI.  In 2013, he became the first pope in 600 years to retire before death, and for the last ten years he has lived in Rome as Pope emeritus. He died at the age of 95. The funeral is Thursday, January 5, led by the current Pope Francis.

Indianapolis
The Lilly Endowment announced (in November) grants of up to $1 million to 32 organizations and institutions for “designing and launching programs to assist current and aspiring Christian preachers in cultivating practices that will help them proclaim the gospel to a variety of audiences in more engaging and effective ways.” Included are familiar names: Hampton University, Wheaton College, Episcopal Preaching Foundation, the African Methodist Episcopal church, and the magazine Christianity Today. Almost half of the grantees were once participants in the Academy of Preachers (which I founded and led), including Day 1, Aquinas Institute, Duke Divinity School, Methodist Seminary of Ohio, Notre Dame University, and St. Vladimir’s Seminary.

Cincinnati
Religion (prayer) took center stage at one of the premiere sporting events of the holiday season. While the Cincinnati Bengals were hosting the Buffalo Bills in a late-season professional football game, what appeared to be a routine collision left one player collapsed on the ground. It was a full hour before the game was officially postponed, but before then the young man Damar Hamlin (who had suffered a heart attack) was treated with CPR and carried off the field in an ambulance. During all this, the football teams knelt in prayer, as commentators and analysts called for prayer. Hamlin remains in critical condition. Sympathetic people across the country have donated more than $5 million to his Pittsburgh-based charity.

St. Paul
The precipitating event occurred in October, but news of it is just now registering with the wider religious and academic communities. An art professor at Hamlin University alerted the class to his intent of showing a piece of medieval art featuring Mohammed with the angel Gabriel. Some versions of Islam discourage or forbid such depictions of Mohammed. In this case, a student protested, the university supported the student, and the professor lost his job. Scholars across the country contend this prohibition (and reaction) is inconsistent with Islamic values and traditions. The Methodist-affiliated school has not relented. More to come, for sure.

And Everywhere
Religion News published lists of notable events and deaths of 2022. Among the deaths in the field of religion were Queen Elizabeth II, 96, head of the Church of England; Calvin Butts, 72, pastor of Abyssinian Baptist Church of Harlem; Ron Sider, 82, scholar, author, and activist; Frederick Buechner, 96, Presbyterian writer; George Wood, 80, Assembly of God general superintendent; Rabbi Chaim Kanievsky, 94, known as the Prince of Torah; Anne Van de Bijl, 94, known as Brother Andrew for his ministry to repressed minorities behind the Iron Curtain; and Leon Schwarzbaum, 101, holocaust survivor and Jewish activist. 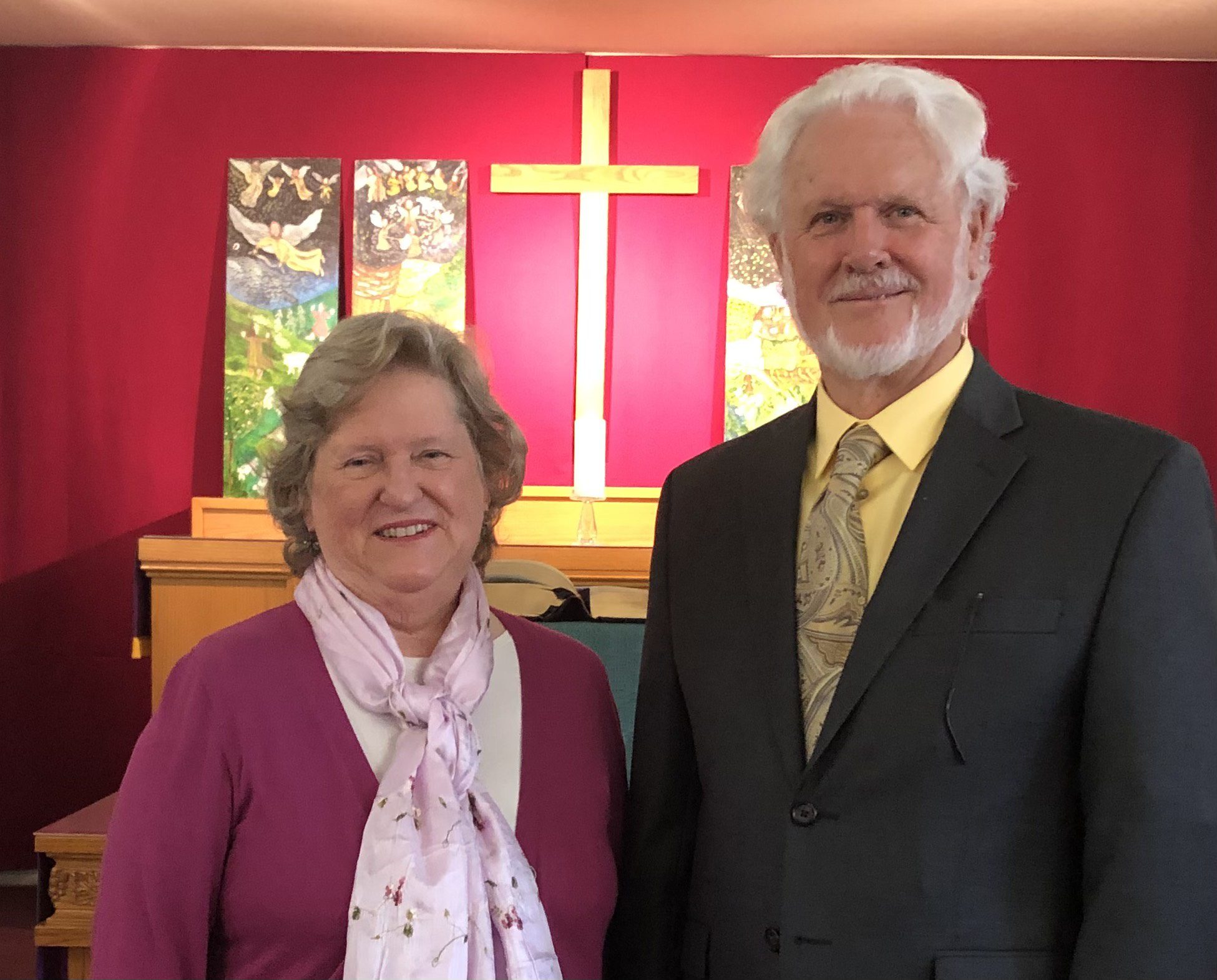 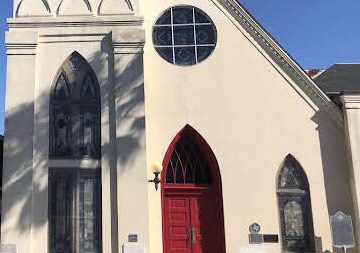 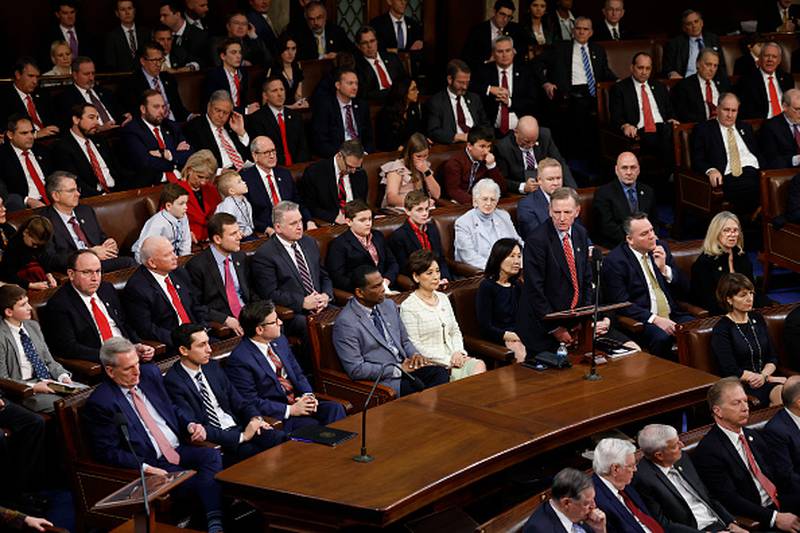