by David A. Hollinger

A Review by Dwight A. Moody

A better subtitle to this most interesting book would be: “How Liberal Christianity (also called Ecumenical Protestants) Rose to Fame and Influence and also Lost its Standing as the Primary Expression of Christianity in the United States.”

It was mainly a result of education, retired history professor Hollinger asserts: university education for the general population and seminary education for the ministers. Much of this was fueled by the influx of Jewish scholars into the field of religion, philosophy, and history (leading to what Hollinger calls “the de-Christianization of academia” (34). But some of it was the result of American missionaries engaging other cultures and returning home with a transformed understanding of what American Christians need to be doing overseas.  He calls it “the missionary boomerang” (chapter 4, in which he notes the impressive influence of missionary kids turned writers, such as Henry Luce, John Hersey, and Pearl Buck who, Hollinger writes, “altered Western perspectives on China more than anyone since Marco Polo”). Hollinger summarizes this double-edge sword: “Neither of these two influences has been sufficiently incorporated into either academic or popular narratives of the twentieth century” (25).

The move of the Ecumenical Protestant elite away from missionary evangelism around the world and toward social justice in the United States put them out of step with their congregational constituency. Thus began the great migration away from mainline churches into either evangelical churches or straight secular communities. He evidently counts himself among the refugees: “I … drifted away from the faith,” he writes in the Preface (and perhaps in the book he references, When This Mask of Flesh is Broken: The Story of an American Protestant Family), “but retained a feel for it that I hope informs this book” (xiii).

In fact, what such migrating people discovered was that there was not much difference between Ecumenical Protestantism and, yes, irreligious secularism. Also, “how their more conservative Protestant contemporaries reacted to [this] is the central dynamic in Christianity’s relation to the public affairs of the United States during the past one hundred years” (67).

Among the more intriguing historical nuggets in this book is an observation summed up in this sentence: “Throughout the 1940s, these [Protestant] liberalizers continued to speak casually of the United States as ‘a Christian nation’” (76). It seems this might throw fresh light (and perhaps a little heat) on the current debate about Christian Nationalism.

What deserves more attention in this historical overview is Roman Catholic life. It doesn’t appear until page 122 and doesn’t seem to impact the basic thesis of the book. So, I ask these questions: did Catholic faithful become more secular as did their Ecumenical Protestants neighbors, or did Catholic faithful become more religious or more conservative as did Christianity as a whole? Hollinger does not address these questions.

Hollinger gives too little attention (and almost no sympathy!) to Evangelical Protestantism.  Yes, he traces its familiar 20th century history from the rise of Fundamentalism prior to World War I through its rebranding as Evangelicalism after World War II to its embrace of Trumpism in the 21st century. But largely, Evangelicalism serves in this book primarily as a foil to the lofty aspirations and devolving influence of Ecumenicalism: “Ecumenical Protestantism, flanked by a formidable opponent within the community of faith and hemorrhaging troops who deserted the ranks to vanish in the secular ether, lost its prominent place in the United States, perhaps forever” (89).

At this juncture, he asserts what is a secondary thesis of this book: “While Billy Graham [and more broadly speaking, Evangelicalism] was making Christianity simpler and more accessible, the ecumenical intelligentsia was making it more demanding” (95). He first asserts this in the Introduction:

A popular theory of modern religious history holds that evangelical churches flourished because they made greater demands on the faithful, while liberal churches declined on account of not demanding much of anything. The opposite is true. Evangelicalism made it easy to avoid the challenges of an ethnoracially diverse society and a scientifically informed culture” (3).

Finally, Hollinger comes to his primary thesis: that Ecumenical Protestant Christianity slowly abandoned its place of preeminence in both the Christian community and American life. The country, led by educational elites and globalization of all kinds, was giving up its calling as social savior of the world; and the Church, led by Evangelicals in both the American South and the Global South, was reasserting itself in a form substantially at odds with the religious vision of its former representatives, namely, Ecumenical Protestants.

In some sense, he asserts, this latter was the true boomerang: “Ecumenicals had spent many decades urging American Christians to show more respect for the religious ideas and practices of peoples abroad, only to find those ideas and practices, as they matured, similar to those of their evangelical rivals at home” (133). This new Christian reality came into sharp relief, first, in Evangelical resistance to LGBTQ presence and practice, and second, in the pervasive feeling among Evangelicals, here and elsewhere, of marginalization by modern culture and even of persecution.

“The conservatives got it ‘right’ in the competition for control of the Christian franchise in the United States,” Hollinger concludes (155). Then finds solace in his hope that Christianity, both Ecumenical and Evangelical, might “serve as a way station to something beyond Christianity” (156).

All of this fed my long-running appetite for answers to this lingering question: will there be, in the future in the United States, any attractive alternative to Catholicism/Orthodoxy on the one side and Evangelical/Pentecostal Protestantism on the other?

In other words, will there be any place for people like me? 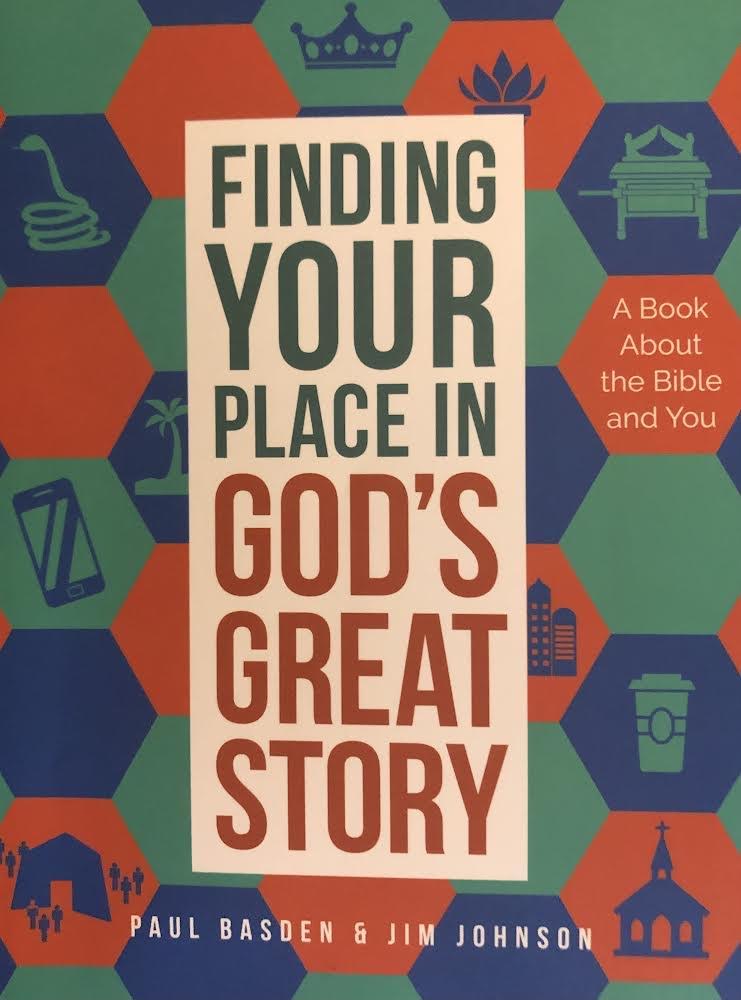